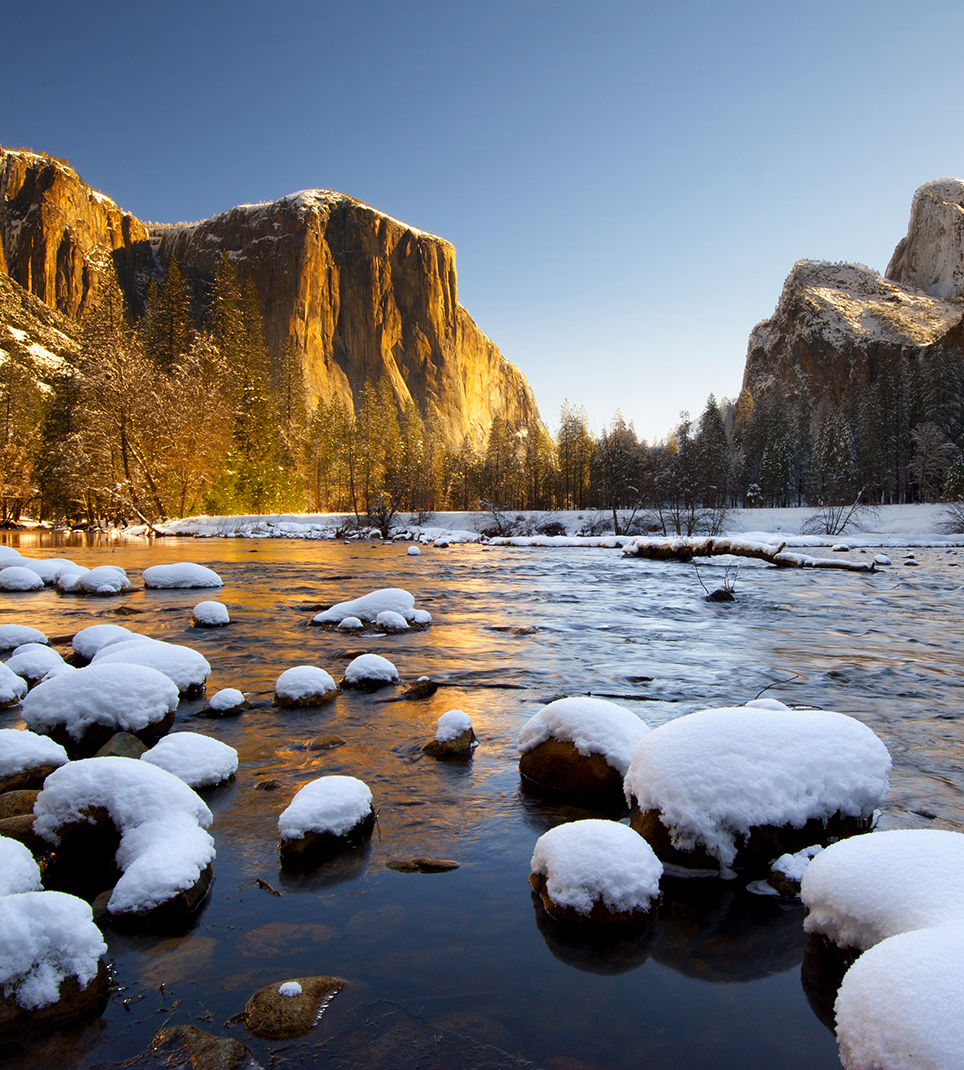 Enjoy The Spectacular Scenery
Of Yosemite

Enjoy The Spectacular Scenery
Of Yosemite

Warnors Theater is a notable theater situated in downtown Fresno, California. The 2,000 seat venue opened officially in the year 1928 as the Pantages Theater, named after its original proprietor, Alexander Pantages. The theater was later named Warner Theater in 1929 after it was obtained by Warner Brothers. The name was changed again in the 1960s to “Warnors” to maintain a distance from trademark and legality issues.

The theater was build by B. Marcus Priteca and is recorded on the National Register of Historic Places. Come visit the beautiful historic Warnors Theatre and you will get to explore more about this historic theater, so plan you visit during your holiday in Oakhurst, California. If you are looking for a convenient stay book a room at Yosemite Southgate Hotel & Suites.